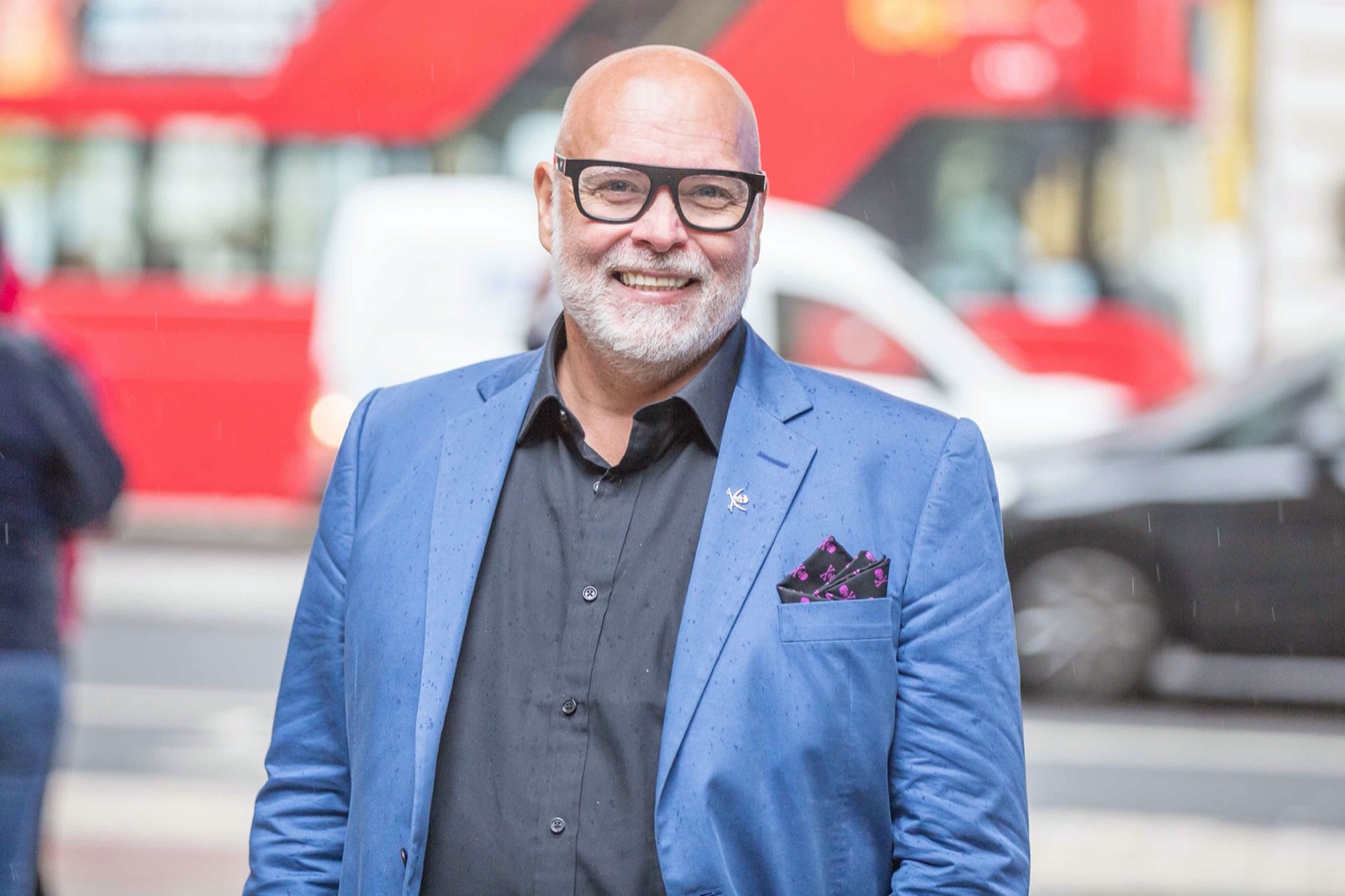 Last week, one of the CEOs I work with became frustrated about perceptions vs. expectations. He’d reached the end of his tether with his 60-strong team’s inability to deliver. So he rolled up his sleeves and did the job himself – for three days straight.

Now if you’re laughing, you shouldn’t be. Fact is he was shitting himself, but he still dived into the bear pit and got his hands dirty. He saw what was working, what wasn’t, and the processes and blockers that needed fixing. And I admire that.

Despite eight years off, no warm-up, no secret stash of sexy leads, and obviously anxious about putting himself out there, he went kimono open and gave it a good ol’ college try in front of everyone.

It worked – in three days, he delivered 400% better than the team had for months.

It’s easy for people to make excuses when they’re in different shoes, and incredibly hard to tell them otherwise when you haven’t walked a mile in them. Sometimes, the best way to show them it can be done is to prove it.

Lead from the front

It’s worth mentioning that this wasn’t a failing business. The opposite in fact – they were trading successfully around the globe. But he couldn’t settle for good, and frankly neither should you.

You’re telling rookies to be brave in their pitches, but do you have the William Wallace spirit to know what works and stay true to that? Leading from the front means standing at the vanguard of your brand.

Returning to the coal face every once in while doesn’t just set an example. It also helps you see some of the issues in the team and, more importantly, get to the bottom of them. When you’re down in the trenches you can get hands-on ironing out process glitches – suddenly, all those perceived limiters are crushed.

My CEO’s efforts ignited passion in the managers and his team got their spirit back as a result. What’s more, he realised some intel he had doeswork and gave his business the shot in the arm it needed!

Honestly, good on you mate.

Why am I sharing this?

Many armchair philosophers would claim you should resist the urge to muck in when the going gets tough. I think that’s nonsense. While you need to be able to delegate, you also need to prove what’s possible every now and again. After all, your capabilities got the business to where it is today.

Are you cruising towards mediocrity? It’s not quite time for slippers and pipe yet. So get inspired now, and take the initiative to be inspiring next time your team come up against a wall.