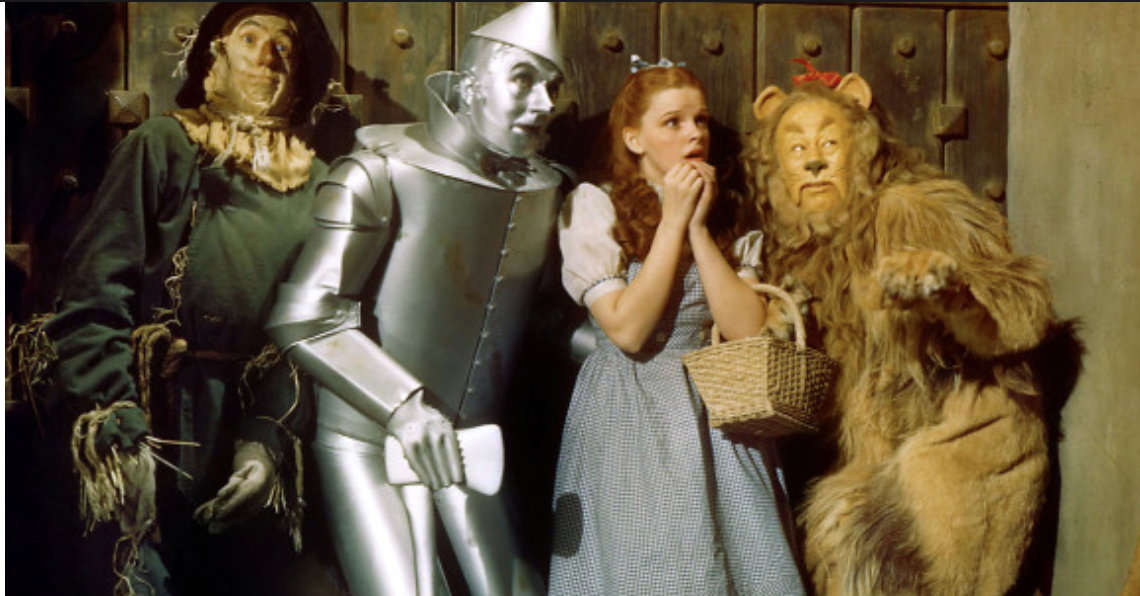 The world has changed, your business has changed, and you too, have changed. It’s time to
face facts though, your staff who have been furloughed (a stressful talent seeping holiday,
filled with worry & uncertainty) probably haven’t changed. In fact, they may have got rusty,
or worse!
The changes have been super positive for everything except your staff. Businesses have
been restructured and refinanced, brand position, marketing and messaging have been
redressed, and we’ve all had a chance to become leaner, more focused and most importantly
more consultancy biased. However, think about the people who have been at home
watching Lorraine and sitting on their hands in their gardens… they are going to be headless
chickens for a bit.
Forgive my indulgence, but the Wizard of Oz analogy is likely to describe your teams
returning from furlough…
There are the Lions without COURAGE… these guys are the nervous ones; scared to
pick up the phone with confidence and bold belief – this is a problem in the times ahead.
There are the Scarecrows without a BRAIN… these guys are the ones who continue to
believe that what they have always done, will work regardless and this is obviously nuts
in the new world! After all, ‘We’re not in Kansas anymore”!
There are the Tin Men without a HEART… these guys are beaten up because they were
furloughed, bitter and twisted because they had to be “rested” and that’s affected their
love for the sector, brand and boss – these people instantly become negative influences
(drains) and should be identified and exited within days of return.
If this analogy doesn’t float your boat think about Liverpool FC, Klopp won’t play the same
team he finished with before lock down for sure because too many of those players won’t be
in the right zone coming back and some super stars might never play for them again because
they can’t shake off the rust!
My advice to Recruitment Business Leader’s is to not carry a soul for a day let alone weeks
or months! The opportunity for Recruiters to get new jobs any and everywhere has
diminished and anyone who can’t see that and be willing to fight for a desk needs to be
doing another job!
I would also advise brands to bring back talent ASAP! This is your chance sort things out
internally; de-rust, re-train, practice and graft so that you can maximise bounce back and
nail this amazing moment in time!
The killer app is to build confidence; address each person’s issues and don’t just expect to
click your heels and return to normal, Dorothy!