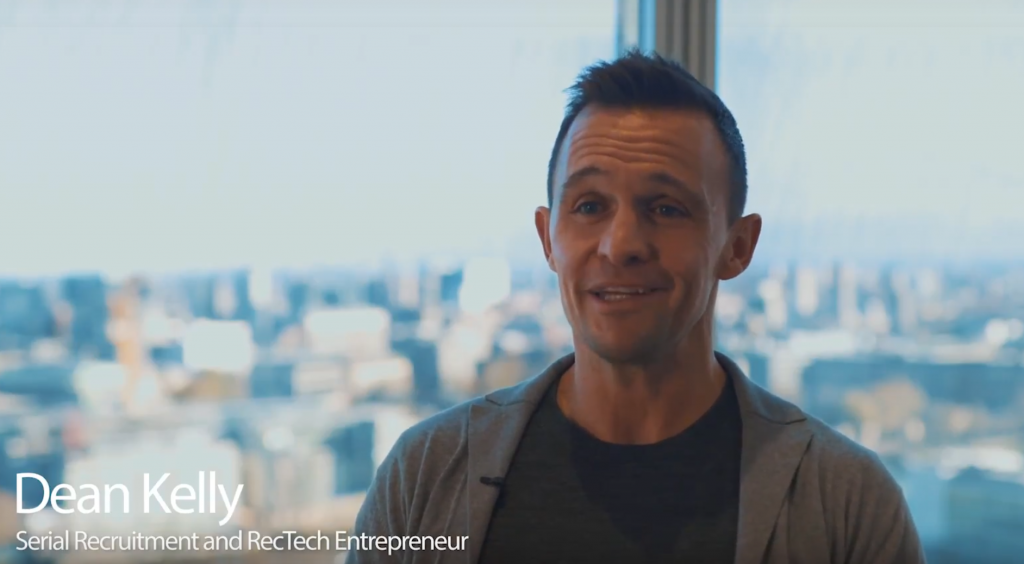 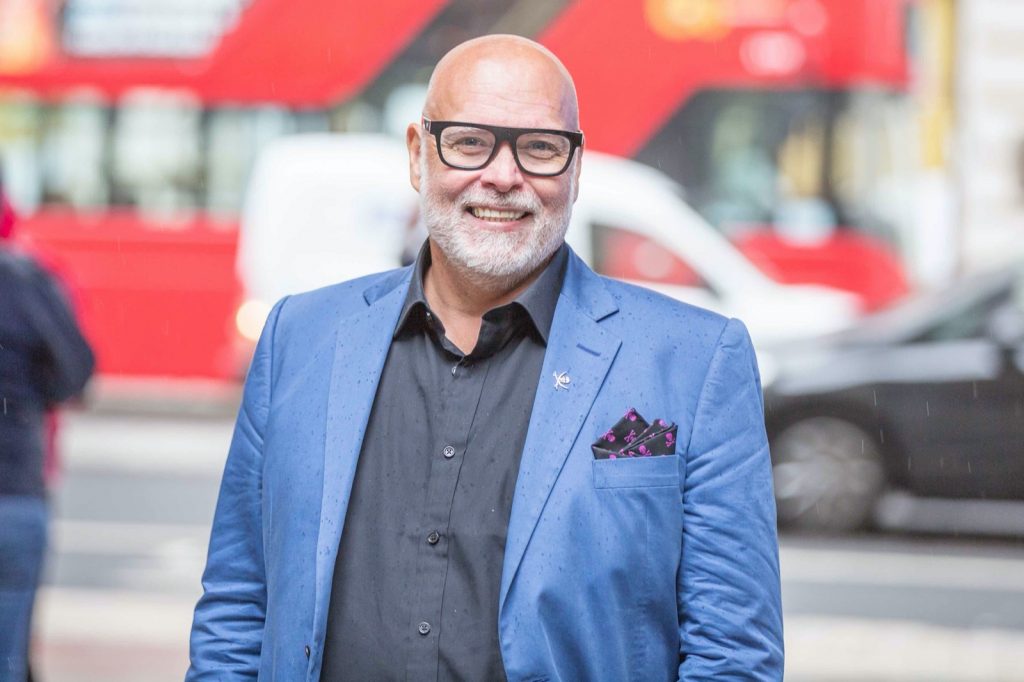 Last week, one of the CEOs I work with became frustrated about perceptions vs. expectations. He’d reached the end of his tether with his 60-strong team’s inability to deliver. So he rolled up his sleeves and did the job himself – for three days straight.

Now if you’re laughing, you shouldn’t be. Fact is he was shitting himself, but he still dived into the bear pit and got his hands dirty. He saw what was working, what wasn’t, and the processes and blockers that needed fixing. And I admire that.

The Real Cost of Friday Afternoons Off

At one stage, Friday was known as deals day. Now it’s a morning of half-hearted sales activity followed by an early finish.

As far as I’m concerned, adding efficiencies and building automation into the front of pipelines hasn’t driven productivity – it’s caused it to stagnate. People are doing the same amount of work in less time, as opposed to using the time they’ve gained to gained to accelerate performance.

Invest In Me, Myself And I

People say it flippantly, but every day should be a school day. Thinking otherwise means you’re stagnating and destined to peddle the same old shit over and over again.

That doesn’t have to be the case.

Vanilla Is For Ice Cream: How To Make An Impact Online

It’s better to do nothing than be vanilla on social media. Simply regurgitating industry news and age-old wisdom will make you invisible – not interesting. On the flip side, daring to voice an honest opinion will make people stop scrolling and start noticing.

I recently did a piece on internal recruiters. By looking at some of the comments, you’d think I went around their house on Christmas Day and pissed on the tree. But it wasn’t clickbait. I believed in it.

I’m a recruiter at heart. So, I fully endorse any and all methods that result in clients attracting, hiring and retaining talent as and when they need.

But the days are numbered for internal recruiters. Companies’ needs are changing, and agency recruitment is having to evolve to match. Leaders are denouncing relics of the past and embracing a method of recruitment that scales with business objectives.

Competence-Based Hires: A ‘C’-Change For Staffing Or Micro Fad?

What will the next revolution of staffing be? I’d be interested to hear your thoughts but, as far as I’m concerned, it’s hiring on competency.
More and more companies are choosing candidates based solely on their ability to learn. But is the rise of competency-based hiring a micro fad, or is it the direction of recruitment as a whole?
Here’s why I think it’s got legs….

HAVE YOU GOT THE NED MINERALS?

Congratulations on exiting your business (recruitment or other). A reason to celebrate indeed given how few manage this neat trick.
So, a heartfelt “nice one”!
You’ve now entered the upper echelons of the Business Hall of Fame. Your ‘moment of success’ has placed you within a ratified group of leaders. In fact, your Liam Neeson skill set has seen such acclaim that people dream of leveraging from your experience.
Your next role should be as an advisor, or even a NED! Or not…

Productising Is An Art Form

Early in my career, I recognised the value of solution selling and developing “products” in recruitment was, back then, truly stand out!
Midway through my career, I struck “productisation” gold, by leveraging a deal Bill Bottriell (god), did with paper advertising, and I started sourcing and delivering first-time contractors.
Persuading businesses to employ “box fresh” but exceptionally qualified talent as 1st freelancers! was a skill. However, the way we wrapped it up into a product (service, solution, price), acted as a catalyst for substantial global growth.

ARE YOU BUILDING A TEAM OF CHEFS OR RESTAURANTEURS?

I remember thinking in 1995 that you should make yourself redundant ASAP so you can do the jobs you need or want to do next. It’s still relevant now. Your success should set the tone, but if you’re still the major breadwinner two years in, then something is drastically wrong.

Training your staff to recruit will only get you so far. To really leave a legacy, you need to create restauranteurs, not chefs. When your team start to go out and win their own business, that’s a true reflection of success.